We are investigating the following material published by the “Harris County GOP” PAC (Treasurer David H. Clark) for (a) its reference sources (if they exist) in order to inform voters of the basis on which the claims within the material are founded (or not) and (b) whether or not the mailer misrepresents itself as an official GOP slate to the average primary voter. 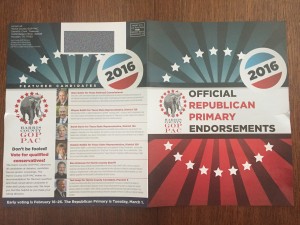 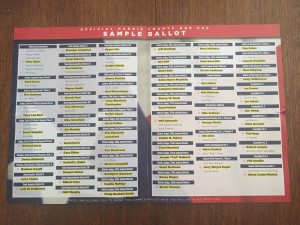